Zach Good is the Technical Director of 201 Creative, LLC and has seen the world of search from its infancy.

Attending UC Santa Cruz, he focused on surfing the big and cold waves at 3-Mile and Steamer Lane, competed on the fencing team in foil (at one time in the top 10 in the NCAA Western Region), and studied American Literature. 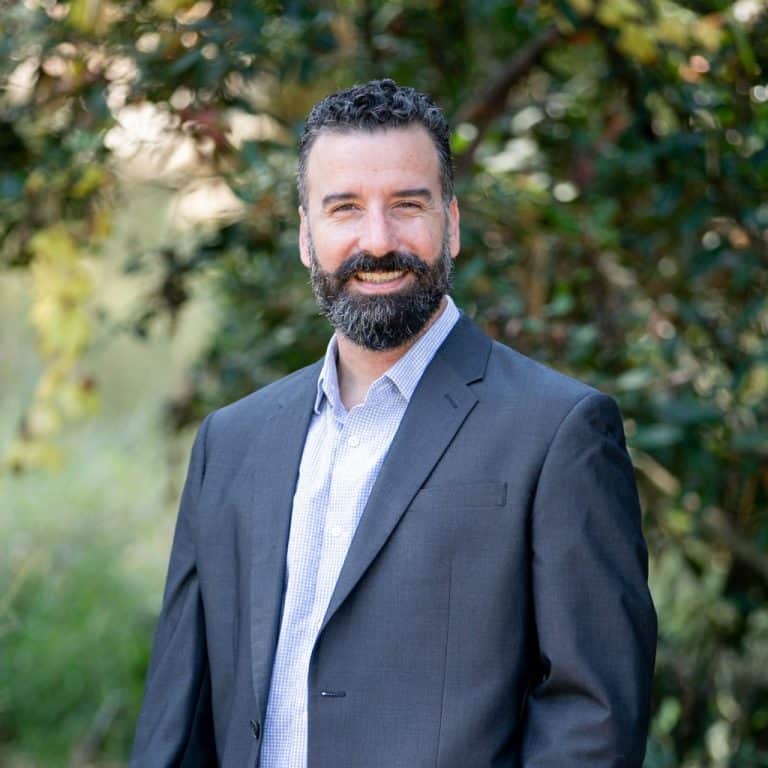 His life as an internet professional began in the late 90’s at NetCreate Systems Inc. (later purchased by Vicinity Corporation, which was in turn purchased by Microsoft). He began as an entry level HTML coder and over the years progressed to Integration Manager, managing the Integration Department with emphasis on turnkey websites for franchises and other businesses with multiple locations. He acted as project manager as well as liaison between HTML, programming, and marketing departments.

During this time he built his first website on the Geocities network called Underbelly, a popular site that shared reviews of San Diego dive bars.

He went on to form his own consulting business, Raggy Designs Inc., which later morphed into Good Optimization Corp. In his 15 years of independent consulting, Zach’s focus has centered around website design and internet reputation management with an emphasis on search engine optimization including technical, internal, and local SEO.

Zach has extensive knowledge in search engine optimization tools including Google Analytics, Google Search Console, aHrefs, Moz, Screaming Frog and others. His background in project management ensures that client’s projects are delivered on time and on budget.

Zach has contributed SEO and website related advice and services for Jared in his business ventures for over 15 years, from Bauman Photographers to ShootDotEdit, and now with 201 Creative.

Zach lives in San Diego with his girlfriend Beth and his son Rudy, as well as 3 dogs, 4 cats, 2 fish, and a bearded dragon. He enjoys surfing, snowboarding, indoor soccer, boxing, and cooking. He prides himself in figuring out new and fun ways to prepare large portions of meat either on the grill, in the smoker, or under sous vide for days at a time.

Want To Learn More About Our Services?

See How We Can Help

SEO marketing services offer a visible and effective search presence leading to a considerable increase in sales, ROI, and lead generation for our clients.